ATB RETAIL CHAIN, THE LEADER OF TRADE INDUSTRY IN UKRAINE

The ATB retail chain was founded in 1993 in Dnepropetrovsk as a group of six groceries. Named ATB-Market short for AgroTechBusiness in 1998, the company has operated all its stores as a single-brand mono-format retailer since.

In 25 years company saw the chain grow to the largest national retailer. At the beginning of 2019 ATB retail chain operates 1088 stores in 279 localities in 24 regions of Ukraine sustaining high growth rates. Research-backed development of marketing strategy, logistics, food product quality control and customer service have secured a dominant position of the company in the trade industry of the country both by number of customers and by turnover and tax expenses.

More than 3,5M Ukrainians make purchases from ATB stores every day. The retail chain turnover for 2019 was UAH 126.8bn. ATB-Market is the largest employer with a workforce of more than 55 thousand employees. Both management team officers and the front-line employees received professional training in the company's training centers.

A strong commitment to the result, competency development, compliance with the code of corporate practices and conduct, ownership and accountability of every employee position the company to achieve its mission to provide Ukrainians with high-quality food and nonfood staples at the lowest possible price.

ATB SHOWS THE HIGHEST GROWTH RATE IN THE LAST 5 YEARS

ATB-MARKET LLC is an enterprise of public interest and prepares financial statements in accordance with international accounting standards.

Named ATB-Market short for AgroTechBusiness, the company laid the foundations for ATB Corporation. The company was incorporated in Dnepropetrovsk in 1998.

PLB development has given the company a cost advantage and the benefit of carrying exclusive product range in the stores of ATB chain thus benefiting the customers who can buy high-quality PLB products 10%-20% cheaper than comparable branded goods. 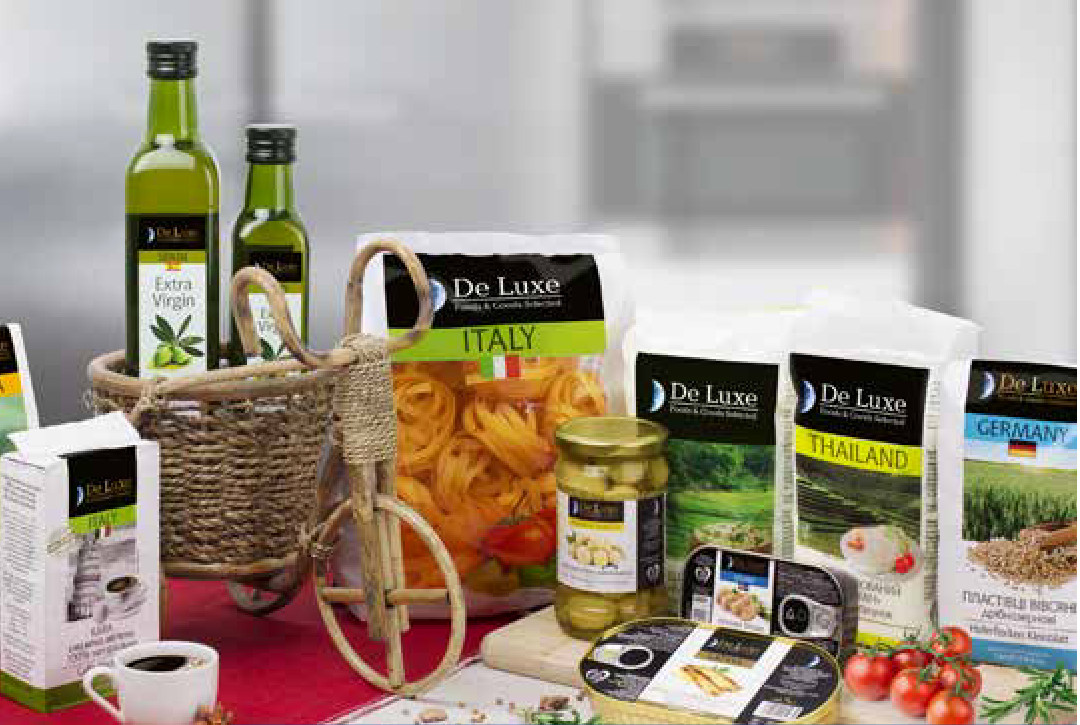 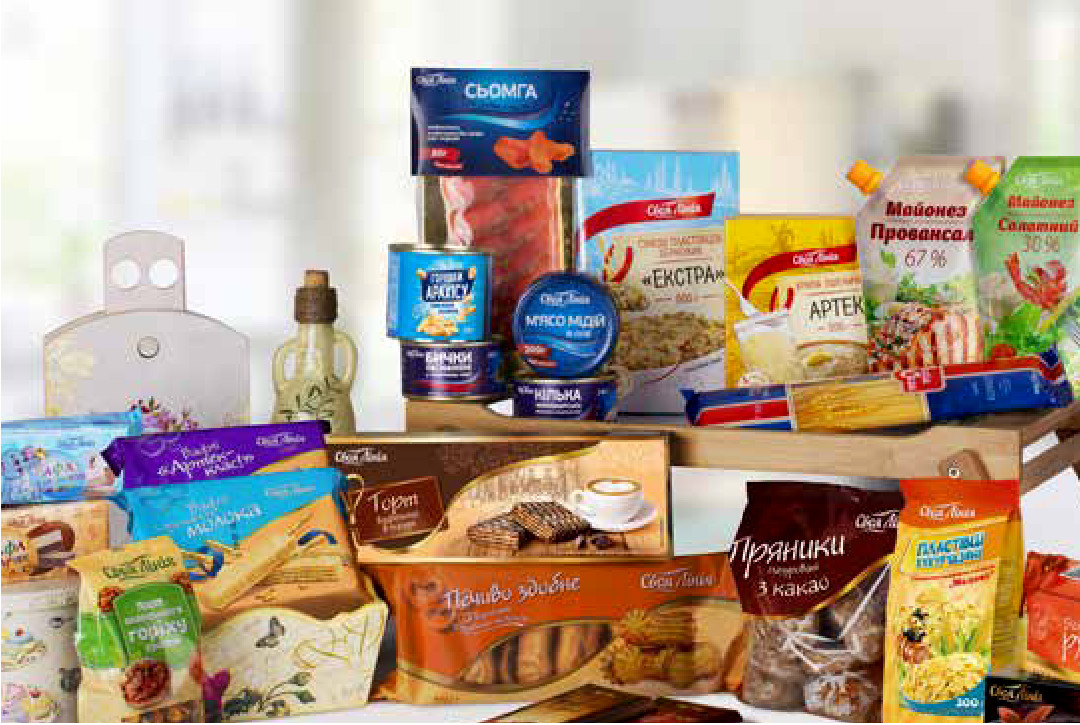 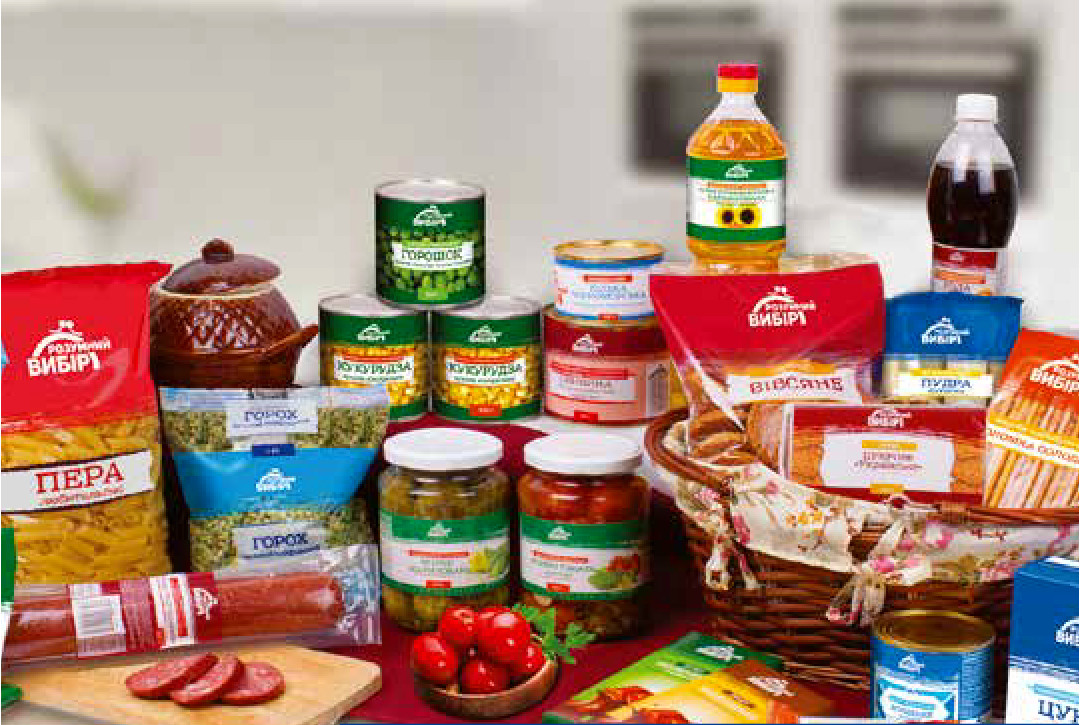